While many sports and clubs were put on hold this school year, we were able to bring both our coding clubs, Scratch and Arduino, back for their second year at Frassati.

Scratch is a block-based coding club open to students from third to eighth grade. It offers an introduction to coding principles.

Led by parent volunteer, Dean Rooney, and supported by our technology teacher, Ms. Geppert, the students run a series of lessons to build a basic understanding of the coding process. The group programs 2-D video games and animations in a program called Scratch. 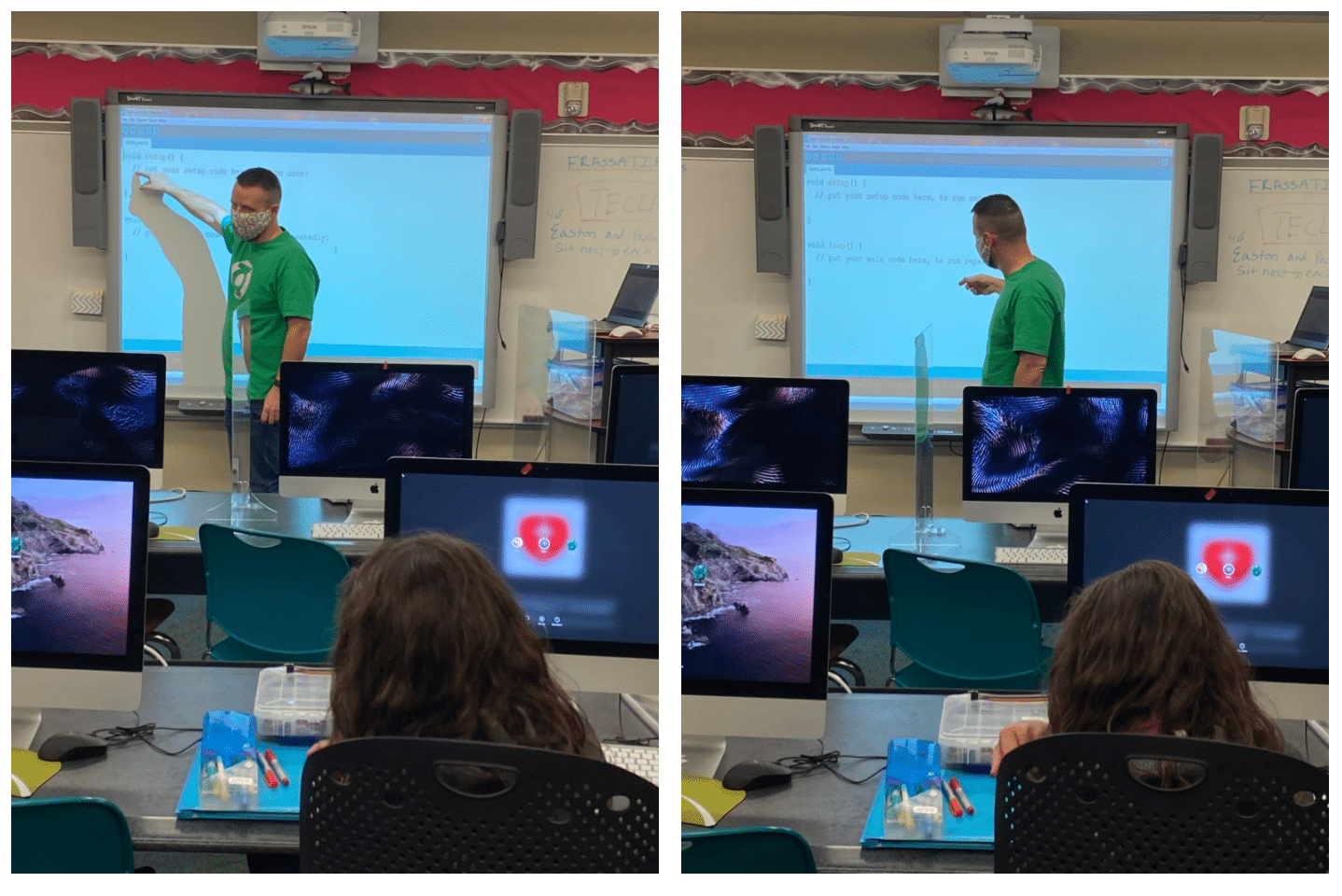 By the end of their club season, the students know to create variables, loops, and conditional statements. 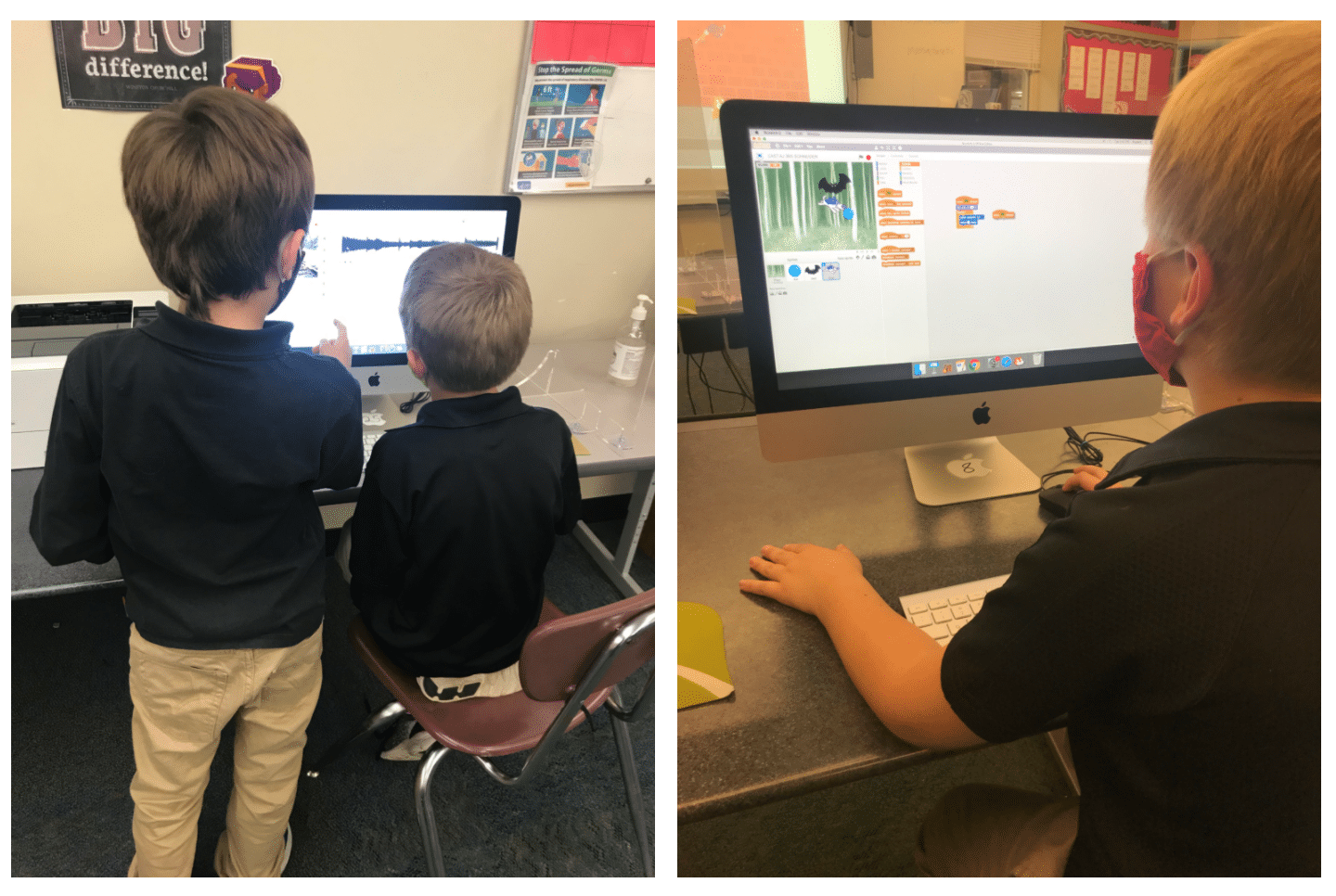 Arduino, open to fifth through eighth-grade students, teaches on the principles of text-based coding, where students are using an Arduino electronics platform to complete their projects. 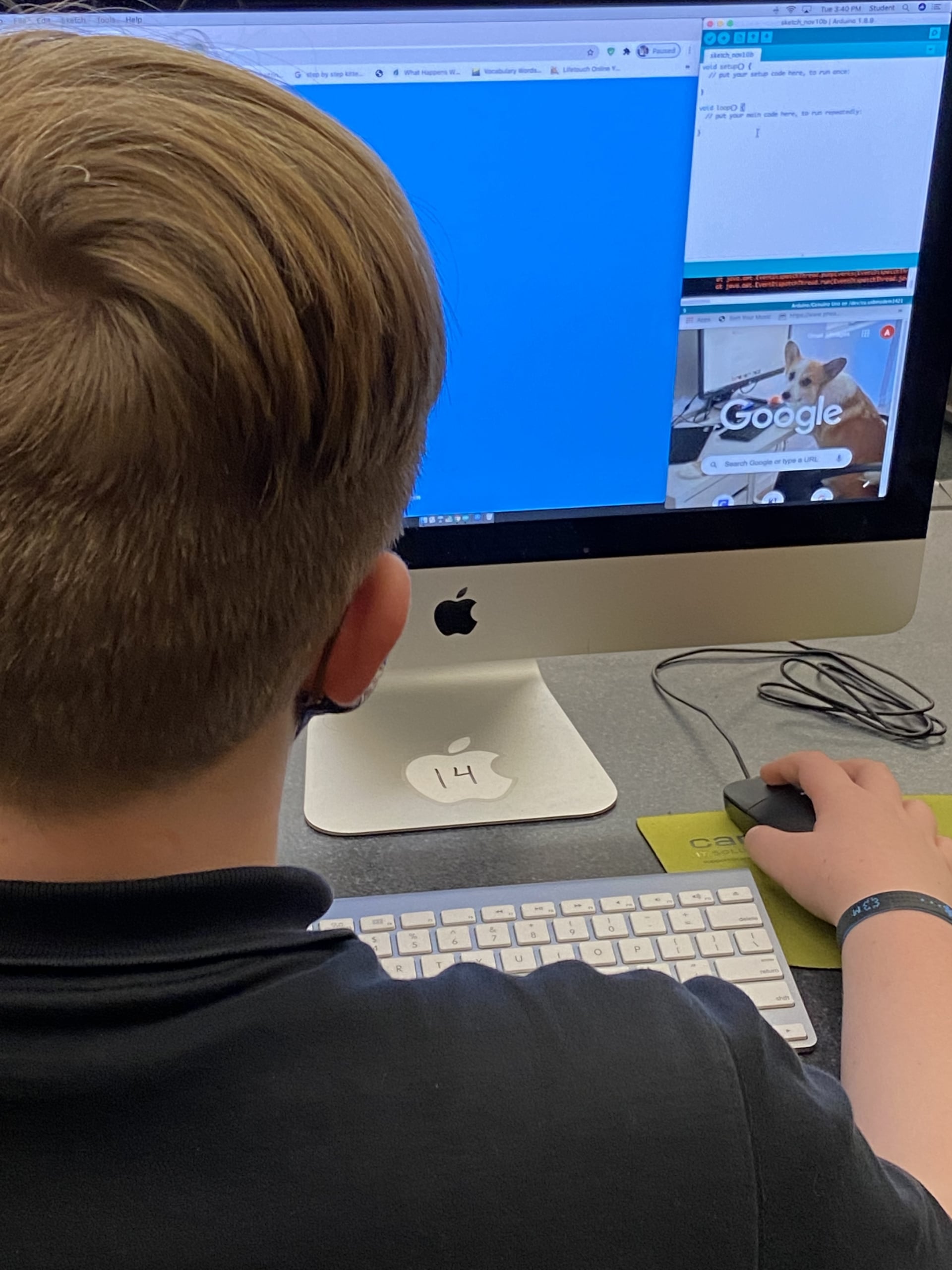 By the end of their club season, Arduino students know how to manually add wires to a breadboard, allowing them to make connections without soldering, which then plugs into the computer to feed the code into the device. 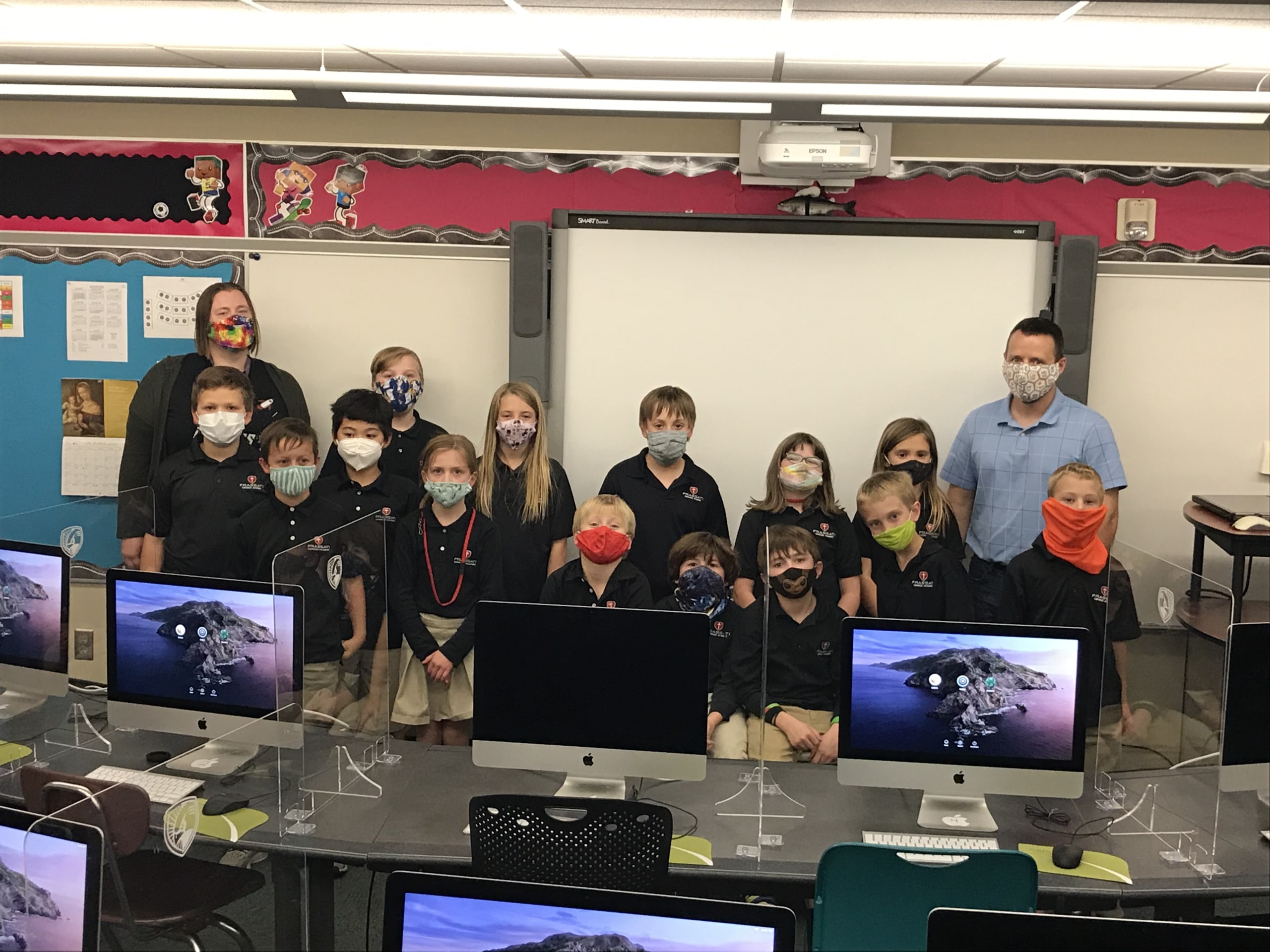 As their club season came to a close, the students were very excited to show off their projects and their newly acquired skills!